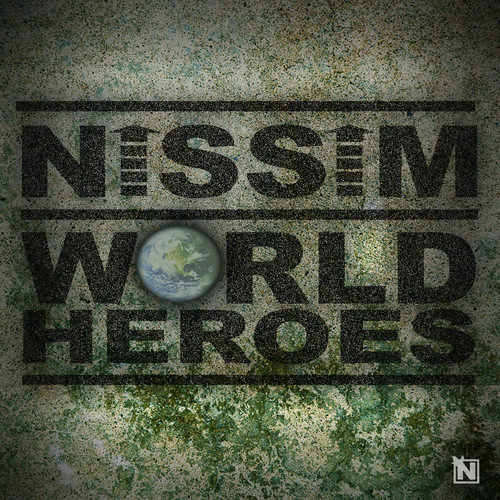 At some point we’ll have to stop calling him “Nissm, the artist formerly known as D. Black” and just straight-up, Nissim. The Sportn’ Life teammate released “World Heroes”, a self-produced track from the rapper’s upcoming self-titled album. The song marks yet another attempt by Nissim to have an earnest conversation about negative content in rap music. Here we have an artist that went from negative to positive and it’s all… You know the rest.

The musical and spiritual journey of Nissim (fka D. Black) continues with “Chronicles”, the second single from the MC’s mixtape Miracle Music. 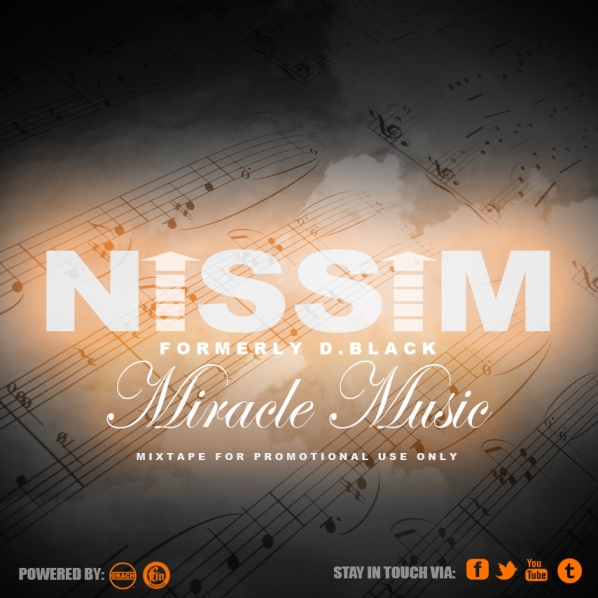 Ballard’s Fin Records has added to its hip-hop lineup with the signing of Nissim (formerly Sportn’ Life recording artist D. Black). Miracle Music is the free kickoff to the new partnership with a full-length due from Nissim this summer. 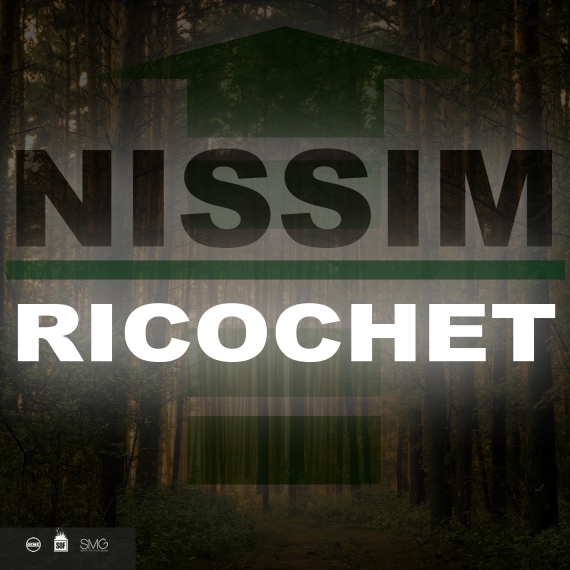 The artist formerly known as “D. Black” is reborn as Nissim. His new team, OEMCo, is out to spread positivity and patience with a spiritual bent. Their first effort is “Ricochet.” Peep Black’s new game below.

A couple of big things are happening in the Sportn’ Life camp in the coming months. First off, the label celebrates its first decade in business with a blowout party at Barboza on November 21 (check for more details here). Secondly, you knew D. Black couldn’t stay away for long didn’t you? Real MCs gotta spit, it’s the laws of physics, and the man formerly known as Black has an eight-song EP in the works for a February 2013 release. Catch him as Nissim on this new joint, “Tell Me”, and the upcoming album, My Life My Love.

The venerable Sportn’ Life Records will be celebrating its 10 year anniversary on October 18 at Barboza. In commemoration of the milestone, Devon Manier and Co. are dropping two unreleased tracks per week as a lead-up to the event. This week’s offerings:

Seattle hip-hop says goodbye to one if its very best this Saturday at Chop Suey. Watch D.Black deliver a personal statement on his official outro below and click here to read SSG Music‘s excellent feature article on Black and his now former label, Sportn’ Life Records.

Sportn’ Life’s D. Black partners with producer B. Brown for The Blackest Brown EP, the follow-up to 2009’s transformative Ali’Yah. Click the album cover below for the FREE download link.

Most of the recent talk surrounding D. Black has been about his metamorphosis from a gangsta-oriented street hustler (as embodied on his debut LP, The Cause and Effect) to a yarmulke-wearing holy man (as revealed on last year’s Ali’Yah). His “re-birth” is further documented on The Blackest Brown EP, a short nine-track affair that deals strongly in God and religion.

Black’s Jewish faith is even more pronounced now on tracks like “My Mitzvot” where we find Black not rapping, but singing (as he does on a number of tracks) over a simple acoustic guitar progression. And “Shabbat Table Cloth” might be the only hip-hop party track to be about, well, a Shabbat table cloth. The production is disappointingly bland and derivative but the track stands out because of the unlikely subject matter.

Black collaborates with other Town emcees on about half of the album. We hear about God from some artists who don’t normally speak on religion or faith. Grynch and SK expose their spiritual sides on the angelic “The Light.” The best track is “Special,” a soulful, rolling hip-hop gospel exercise, blessed by a commanding Fatal Lucciauno. Rap music about God is rarely effective when thinly woven, lyrically or compositionally, and “Special” benefits from two emcees who demand attention based on their voices alone.

When the elements are right, rap as gospel can stir the soul like a good church service. On The Blackest Brown EP, D. Black moves his congregation more than he puts them to sleep, which is a good thing. The Seattle hip-hop movement is benefiting from his new unique voice. 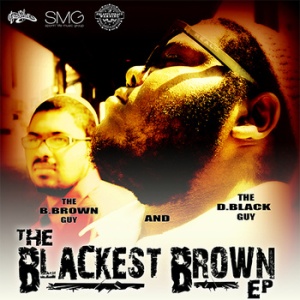 What retirement? D. Black is back (this time with B. Brown) with The Blackest Brown EP, dropping Tuesday, 8/31. As it was on Ali’yah, positivity is the rule of the day on these three advanced tracks, but don’t expect anything soft. True, the beats are soulful, but they still knock hard. And Black’s ringing demand for a positive uprising in his community is more vigorous than ever. Hip-hop in Seattle needs D. Black — let’s hope he delays that early retirement. 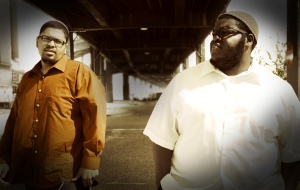 Celebrate the release of The Blackest Brown EP at Neumos, on August 29th.

Macklemore did The Six proper with “The Town” and now South Sound rhyme animal Fice attempts to carry his area code’s weight with “Two Five Three.” This clip doesn’t have Zia’s midas touch, but it does the job. Nice look with the I.T. cameo.

(The sample here is easy breezy, but I think D. Black used it better on “This Is Why.”)