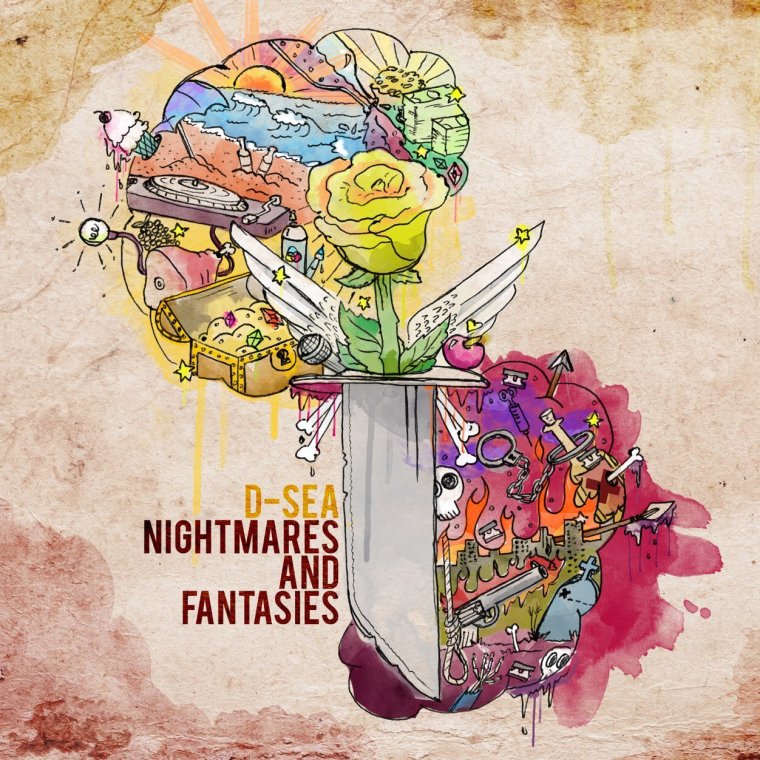 D-Sea is a “hibernating Seattle hip-hop artist” according to the rapper’s Facebook page. You saw him though — if you were paying attention, that is — on the blog about a month ago when he dropped the video for “Hold Up”, the first song from his new EP Nightmares & Fantasies. D pals around with L.A.C.O.S.A. clique members Mack E and Produktive — good company if your focus is lyric-based hip hop fundamentalism (one of the few times that that word is associated with something good). In any case, check out D-Sea’s latest single, “Stayin’ Up”, below.

D-Sea is a rapper heretofore unknown by 206UP. Thanks to Mack E for putting us on. D’s new clip “Hold Up” was shot by Mack’s L.A.C.O.S.A. teammate Produktive. 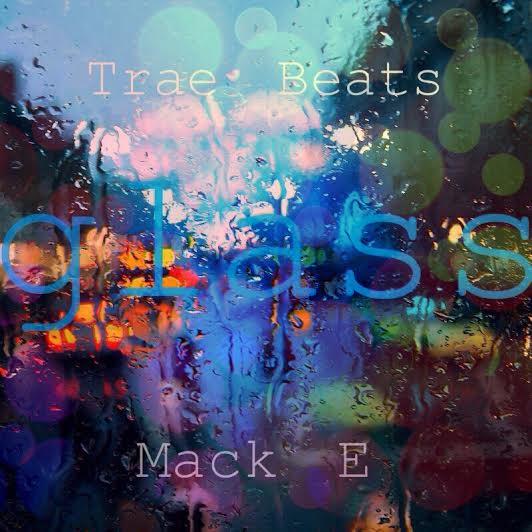 Oft under-appreciated Mack E with a new track, “Glass”, produced by Trae Beats. Possessor of lyrical miracles out of the L.A.C.O.S.A. camp, this one’s turned down and introspective.

“I’m a hippie that just happens to have a whole heart,” raps Mack E in “The City”. Indeed. The underground L.A.C.O.S.A. collective grows hip-hop like organic root vegetables. Go here to learn more about ’em.

A fresh dispatch from the underground. D-Money of Go Juice Radio interviews L.A.C.O.S.A. Music’s Mack E. Juice Radio hosts the weekly Fresh Coast Faceoff feature which pits two tracks by local MCs against each other, allowing listeners to vote on their favorite. (Sound familiar? It’s all love, though!)

From what I can tell, Juice Radio does great things for Seattle’s underground scene. It’s unfortunate, but hierarchies persist to exist in communities even as small as Seattle rap’s. Both D-Money and Mack E are representing the deeper unseen Town movement properly.

Get familiar with L.A.C.O.S.A. Music and their Cypher Monday series, here. And check out Mack E’s latest album offering, Excuse the Interruption, below.