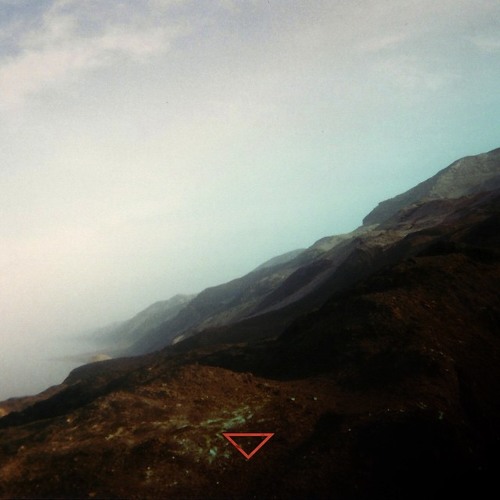 The Flavr Blue with a luxurious new electro-scape… Is that even a word? Anyway. Check the pristine beat, synth and vocals of “Feathers,” which premiered on Variance Magazine a few days ago.

The Flavr Blue inhabit the spirit of DJ Mustard on “Pretty Girl,” a new single from the trio featuring Oakland’s YMTK (Young Murph The Kid). The recipe here is simple — bounce + synth + four-note key progression — but the result is resplendent like the late afternoon sun setting on the Pacific. 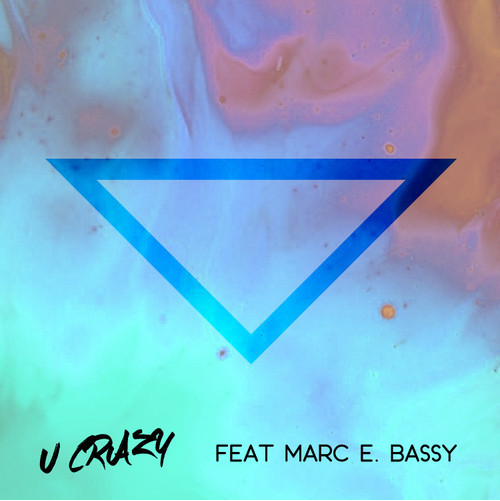 Lose yourself to dance over this celebration of the more unhinged among us. “U Crazy” is a new one-off from Seattle electro-pop trio The Flavr Blue. Vocalist Marc E. Bassy hops on the ride, too.

The Flavr Blue get moody on their latest single and video, “We Can Go Blind”, directed by Jon Jon Augustavo. Here the trio remain still — relatively for them if you’ve ever seen one of their live performances — and allow ballerina Kate Chamberlain to interpret the electronic ballad.

In partnership with Jae Change (whom you would recognize as Know Choice), 206UP.COM dips its pinkie toe into the wild waters of video interviews. Seattle’s The Flavr Blue sat down with us in the green room at NYC’s Mercury Lounge mere minutes before wheels up on stage. Thanks to them for the time!

You’ll see that I don’t appear in the video. That was by design. Jae and I are still developing my on-camera persona, which will likely end up being some combination of David Letterman, Nardwuar and Psy. It would’ve been wrong to subject Lace, Parker and Hollis to that kind of cult-of-personality just before performing. 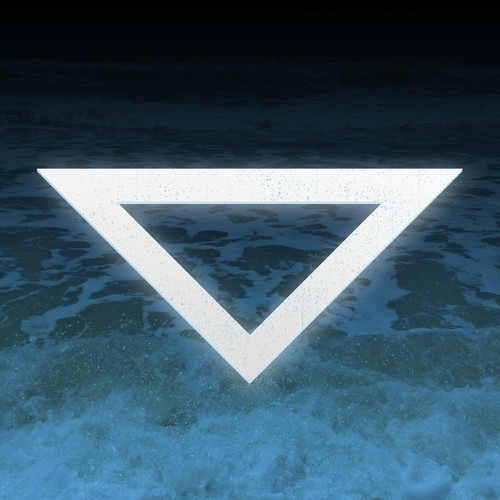 Electro-pop trio The Flavr Blue released their new EP yesterday, Bright Vices. You can preview and download it below. Click over to Potholes In My Blog to read some more stuff I wrote about it. 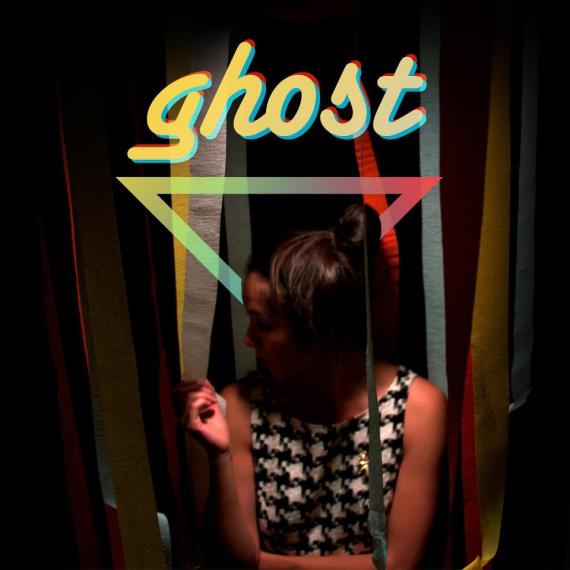 “Ghost” — as in, “get ghost” and “Casper the Friendly” — is the new track from electro-pop/dance crew The Flavr Blue. This trio is taking off, as evidenced by recent successful live outings in and around Town, and this year’s upcoming edition of Bumbershoot where they’ll be performing. Enjoy your Friday and subsequent weekend, fam. Dance your way into summer. 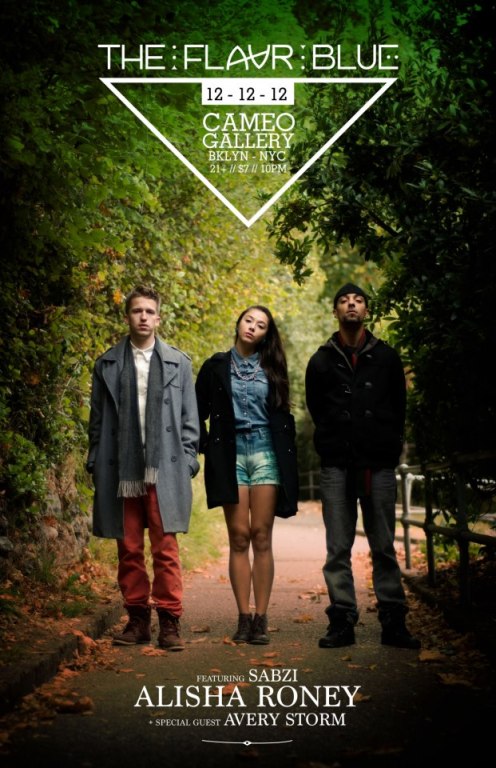 See, there are good reasons to treck to Williamsburg, Brooklyn on a Wednesday night! Music out of the 206 invades New York City for the next two evenings as electro/dance outfit The Flavr Blue (Hollis, Parker and Lace Cadence) play their first show in the Apple tonight at Cameo Gallery in post-hipsterville Williamsburg. Joining them are budding R&B singer Alisha Roney (who you will recognize from her two stellar turns on The Good Sin’s The Story of Love x Hate), singer Avery Storm, and Blue Scholars DJ/producer Sabzi. Sample a few tracks from TFB’s debut album Pisces, below. 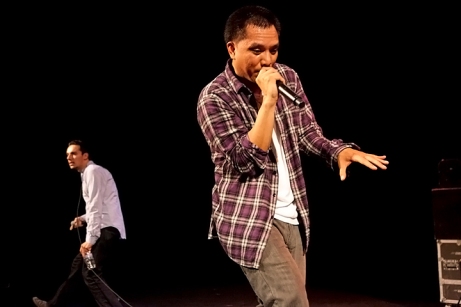 And speaking of Blue Scholars…The currently touring duo will rock Bowery Ballroom for the third year in a row tomorrow tonight with The Physics and Brothers From Another on deck as support. Grab tickets here or meet me outside for a falafel on the Bowery tomorrow before the show! 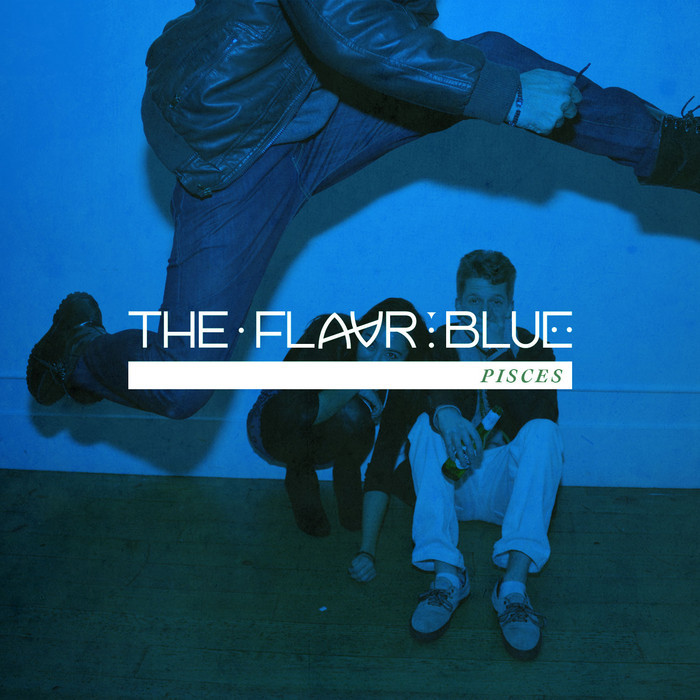 Hollis, Parker and Lace Cadence have formed like a disco ball-headed Voltron to bring you The Flavr Blue, everything you’ve been missing from an electro-pop/dance outfit based in Seattle. Their debut album, Pisces, is out today (read this blog’s thoughts on the project here) and they also dropped the first video from the project. Opening track “F x F” gets the high-def treatment by director Jon Augustavo: retaliation, revenge and get-back via girls’-night-out.

Go ahead, Seattle, you can dance now. 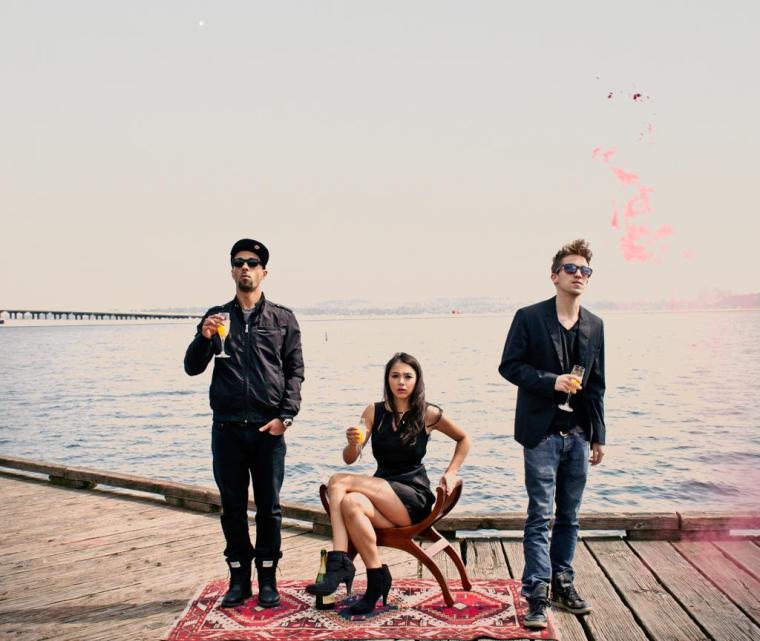 If you’re a frequent and obsessive Twitter user who is also a frequent and obsessive follower of all things Seattle hip-hop, you may have noticed a mysterious Twitter handle mentioned for the last month or so by members of the local rap community. @TheFlavrBlue is the moniker and — up until a few hours ago — when the accompanying URL was clicked, it directed you to a simple picture of three familiar SEA artists vamping stylishly on a dock somewhere in front of Lake Washington.

Nothing more was revealed, however. No music or other information to speak of other than the pictured identities of the principles at play: Lace Cadence, Hollis Wong-Wear and Parker Joe. Nary a tweet from the cryptic account was present, either.

Finally, all curiosity is quelled, as today the trio have released a musical preview of Pisces, the debut album from The Flavr Blue. Due July 31, the ten-track album is a departure from what you’ve come to expect from its participants. It’s an expertly produced and self-assured collection of electro-pop and dance tracks that range from undeniably body-moving to zoned-out meditative. There’s no hip-hop here to speak of, but all three members of the group have found natural lanes for themselves within a different genre that still takes a few cues from more familiar territory. Lace and Hollis meld easily with lush vocals that are emotive but unforced, and Parker expands his musical repertoire with electronic panache that compares favorably with more well known producers in the field.