Thaddeus David has stayed crazy active in the lead-up to his latest album, None The Less. Check past mp3 and video drops here. The new 12-track LP features a gonzo-style cover (above) and is apparently heavily influenced by pizza (see the latest video, directed by Harry Clean of Detooz Films, below). Thaddeus describes NTL as an extension of Trapital Trill “with an elevated twist.”

(Also, who remembers the ubiquitous chain of cheap-o pizza joints in Bellingham called Pizza Time? It’s likely 70% of all dinners I consumed between September of 1995 and June of 2000 [aka my college undergrad years] were prepared by the good folks at “Pizza Slime,” as my college roommates and I lovingly bequeathed them. Here’s to mystery meat and “cheese” you can blow bubbles with.)

Some new shit from Thaddeus David. Trapital Trill is a seven track EP that highlights TH’s increasingly skillful mic game. Download it for your own price below. 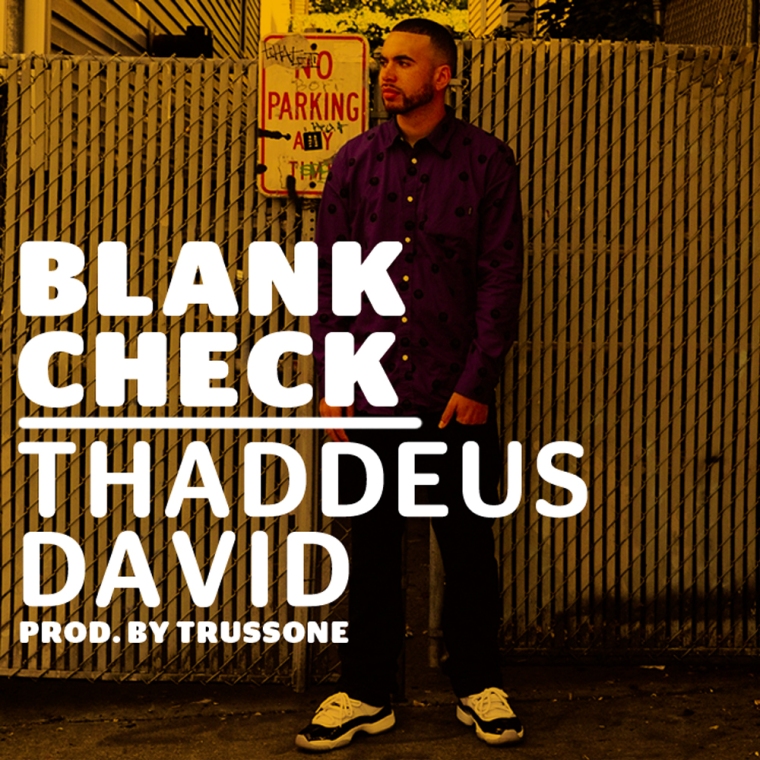 Some new good from Thaddeus David, off his upcoming Trapital Trill (out 10/15). “Blank Check” was produced by TrussOne and the video treatment is courtesy Mego Lin. 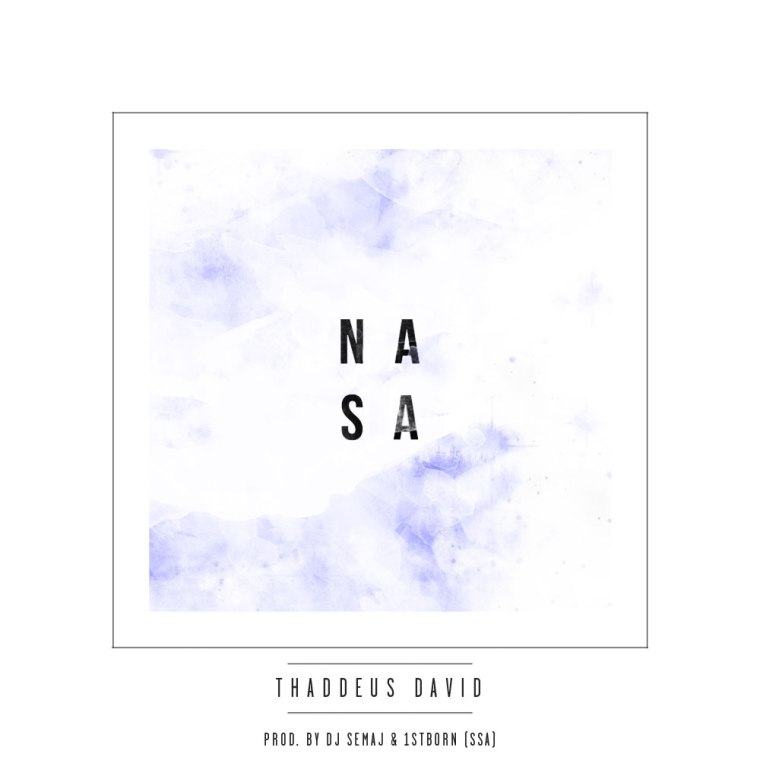 Thaddeus David says YOLO in the face of fear. “NASA,” while creative, just doesn’t have the same ring, though (try yelling it in the club this Saturday and see what happens). Watch for the rapper’s Trapital Trill, coming next month.