Kublakai gets medieval in the country on  your ass in his new video for “Moan,” a single off the rapper’s recent Wheels Up EP, which you can read more about here. Mike Folden behind the lens.

Underground rap hero Kublakai has a new EP out called Wheels Up. It is, by far, his most personal piece of work and, probably not incidentally, his best.

Over the course of nearly a decade, the rapper has become proficient at riding a beat — technically he’s on par with the best in town, dropping earnest bars that fall in line with the Grieves and Macklemores of the region. He does similar things lyrically on Wheels Up, but the difference here is that nothing sounds forced. In the past, some of Kubi’s Golden Era-influenced boom-bap was formulaic: one part 16 struggle bars, one part break beat, one part sticky hook.

It was his fun-loving persona, sense of humor and outright dedication to the hip-hop craft that kept Kubi from sinking to the middle of the backpacker pack. Not to say 206UP doesn’t fuck with the classic formula, but things were generally predictable, musically, when it came to a new Kublakai joint.

With Wheels Up, the MC allows his affinity for jazz to rise more prominently to the surface. It shows in the freewheeling nature of “Moan” (named for the artist’s all-time favorite song, “Moanin’,” by Charles Mingus). Likewise, the vibe on the standout party starter “Morning Light” is looser. Kub’s still in the pocket, but he’s letting out — emotionally, physically — more than he’s drawing in. Call this his Waiting to Exhale moment. 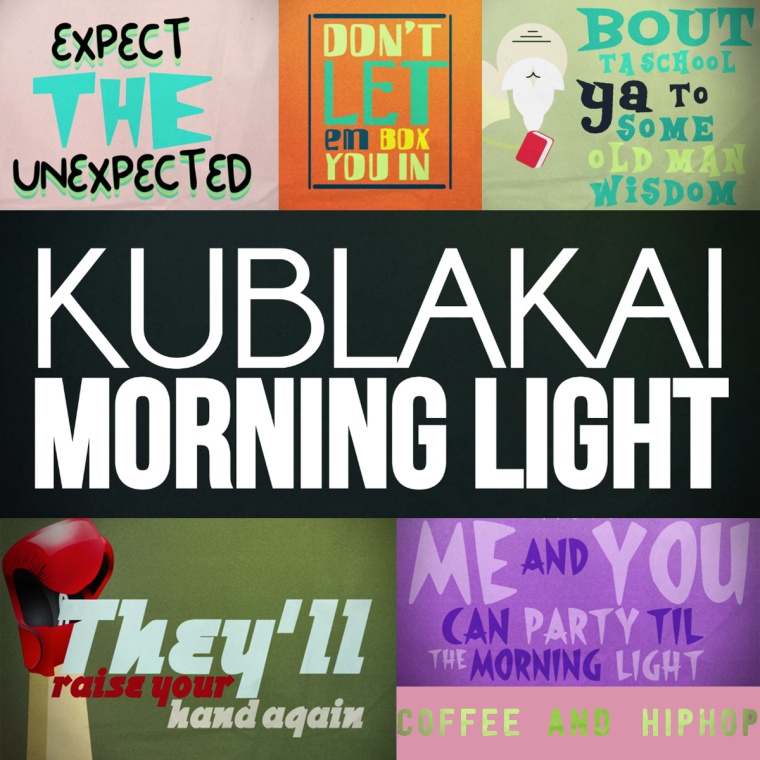 International playboy Kublakai with a new drop from his already-kinda-sorta-released Wheels Up (due digitally on February 2). Kubi, friend of this website and penguins everywhere, posted this heartfelt essay about the creative process behind Wheels Up. Dare we say, based on the first three tracks from the album, it looks to be the best, most honest body of work yet from the underground hero.

Working creative and grad student Kublakai dropped the latest single from his Wheels Up EP (the deluxe package edition of which is available now with the digital version due February 2, 2014). “What It Is” is an artist’s statement of sorts featuring the vocals of Symmetry and the trumpet of Marcus Wheat. It all comes together like alchemy. 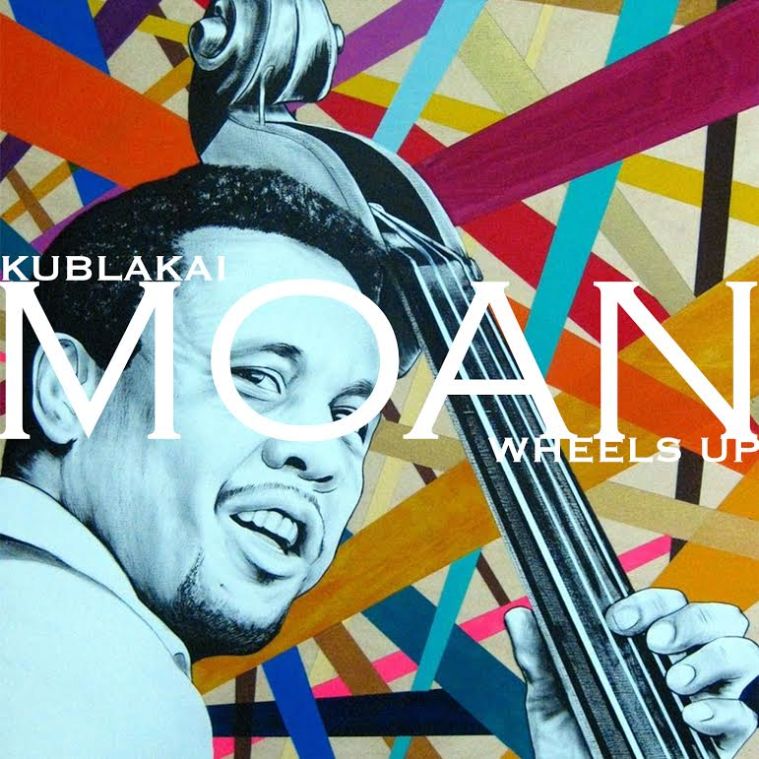 Kublakai samples his all-time favorite song (Charles Mingus’ “Moanin'”) and lovingly re-imagines it as both an homage to the enigmatic jazz hero and a hip-hop call to creative arms. Co-produced by Kubi and Isaak Meek, this song is from the rapper’s forthcoming Wheels Up EP.