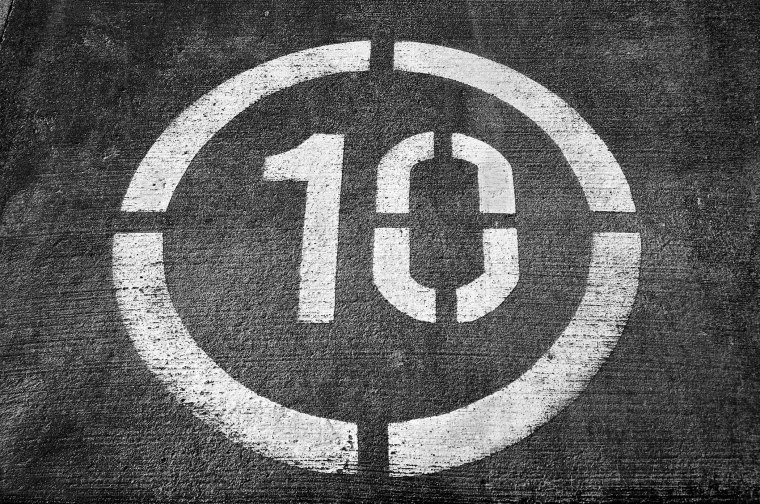 206UP turned five years old this year and I, as my mother and carbon dating would assuredly tell you, turned 37 in human years.

As far as the blog goes, it has never been more self-sustaining. We (and I say “we” because, unlike the previous four years of the site’s existence, there are voices contributing now beyond my own) are a production company, a resource for insight into live shows in Seattle, and a nationally recognized tastemaking outlet on par with the Pitchforks, Consequences and Wonderings of the online music world. (In a strange twist, however, none of the editors at those sites ever return my calls.) I kid, obviously, but still… Things are going really, really great in the 206UP office.

In my personal life, I can’t recall a year when I experienced wider swings in happiness and anger. The happy part came when I got married in May (I know, mazel tov!). And the anger part heaved and fluxed throughout the year with the ease of a sighing elephant, as blatant transgressions within our society dominated feeds and headlines.

How’s that for light and dark?

Thankfully, however, hip-hop goes where we go. And Seattle, being a microcosm of the rest of the country, did as much to illuminate the sustaining, healing aspects of the culture locally, as other more pronounced voices did their part nationally. The most important music, in my opinion, spoke to our most important concerns. Below the jump you’ll find albums that did just that, and yet others for which escapism was an equally important task. In either endeavor, this is the hip-hop from Seattle that best held us down in 2014. 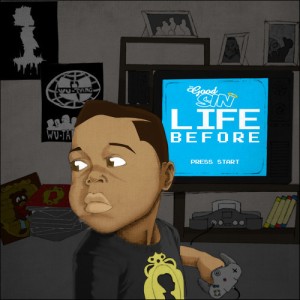 A rich mix of sounds ranging from the heady, airy slap of “In The Wind” to the thick-as-gravy boom-bap “Distant Love.” Sinseer covers his life as he knows it: a quarter-life coming-of-age on wax, informed by love lost and found, and loyalties and promises made to friends that run as deep as familial blood ties. 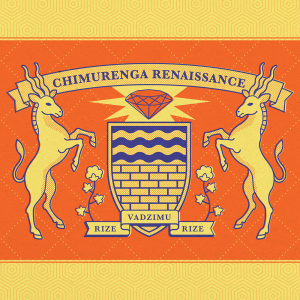 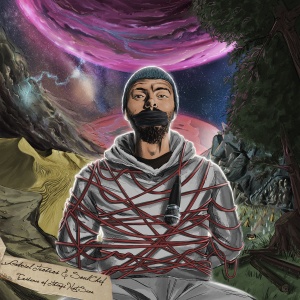 Gabriel Teodros is one of the most consistently excellent hip-hop artists in Seattle, an MC who knows who he is and what he stands for. In SoulChef, a producer from Auckland, New Zealand, GT found a collaborator to augment his socially-conscious bars. Teodros is typically soft-spoken and Chef’s beats hit like a harder version of 9th Wonder’s: soulful boom-bap with crisp, smartly-looped samples. In the wake of Ferguson and Staten Island, the messages on Evidence Of Things Not Seen resonated even louder. 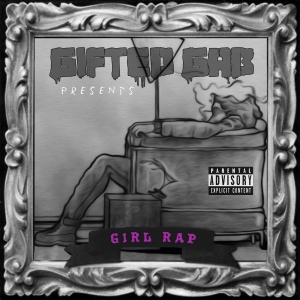 Gifted Gab becomes a more fully-evolved artist with every release and Girl Rap was Gabby embracing ‘90s-influenced R&B in equal measures with the hard, bracing shit-talk we’ve come to know and love her for. This rapper is good enough to bat third in any crew’s lineup; she’s Griffey-like in the way you don’t want to miss an at-bat because you never know when she’ll do something incredible. 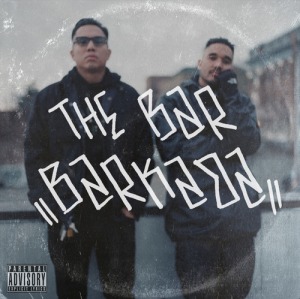 On Barkada, their second album as an inseparable duo, Prometheus Brown and Bambu made socially conscious rap rock like party music. Both MCs are naturally gifted rhymers and this release saw them string together bars strictly for the sake of blacking out on the beat. But references to injustice and causes dear to their hearts were never far out of earshot. For these two, rhyming on principle is a matter of reflex. 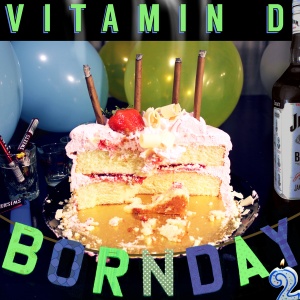 This year marked the second time Vita has used his birthday as an excuse to bless us with a new set of tracks. Born Day 2 is all hard slaps, irreverent rhymes and well-placed guest shots wrapped in the producer-MC’s trademark soulful compositions. Shoot this album (and its part one predecessor) into space as the be-all, end-all example of what Seattle hip-hop has to offer the universe. 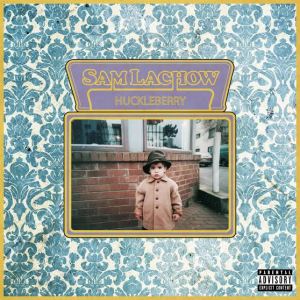 Sam Lachow never runs out of energy, nor big shiny ideas, on his sophomore full-length. This album sounds expensive but never loses its kid-in-a-candy-shop charm which is all due to Lachow’s undeniable exuberance and musical chops. He’s not even close to being the best rapper in Town, but the Seattle summer didn’t see a better party jam than Huckleberry’s “Action Figures.”

Raz Simone pushes weight both emotional and narcotic on this ten track LP, the first release behind the rapper’s headline making deal with Lyor Cohen’s 300 Entertainment. Raz’s point-of-view is clouded by contradictions, hence the album’s title, but his singular focus on stardom and stacking chips makes it impossible to not watch his every move. 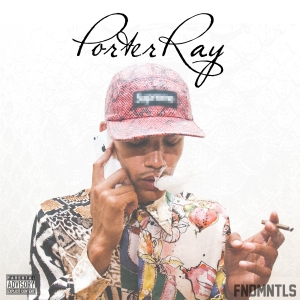 A grainy, rough draft of a hip-hop fever dream concerning all the hedonistic pleasures of Central District strivers. Porter Ray — young god, new Seattle rap golden child — expresses himself in a mixtape setting for perhaps the last time as Sub Pop dreams of indie stardom loom on the horizon. 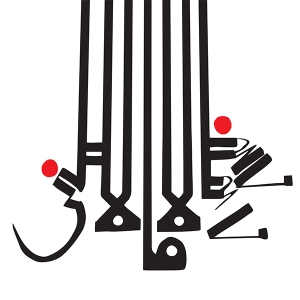