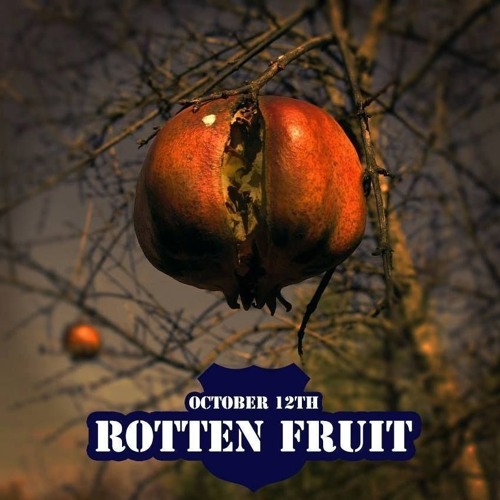 “Am I free to go, or am I being detained?” is a question with macroscopic implications even though it gets asked in singular occurrences across the country. Black Magic Noize affiliate Araless peels back the layers and finds nothing but “Rotten Fruit” on his latest track.

(Also co-starring a grip of other local underground hip-hop faves.)

Black Magic Noize and Filthy Fingers United cohort Araless dropped a beat tape, Filthy Digits, which is a compilation of his instrumentals produced in conjunction with FFU. Aspiring rappers, go in.

Photo courtesy of the artist.

Araless and his Black Magic Noize collective fly relatively under the radar in the Town. That might change however with the release of the rapper’s new album Symbiosis, a salute to hip-hop’s traditionalist value system of straight-forward beats and rhymes. That type of descriptor can often be a death knell for an MC who’s not up to the task of waving the heavy Golden Era revivalist flag, but this MC — and this crew — lean head-on into the challenge. Ara and BMN are responsible for the monthly hip-hop showcase and cypher Spitfire Saturdays at Dante’s in the U-District. BMN’s de facto team leader hopped on the latest edition of The Six to discuss his hustle and flow. 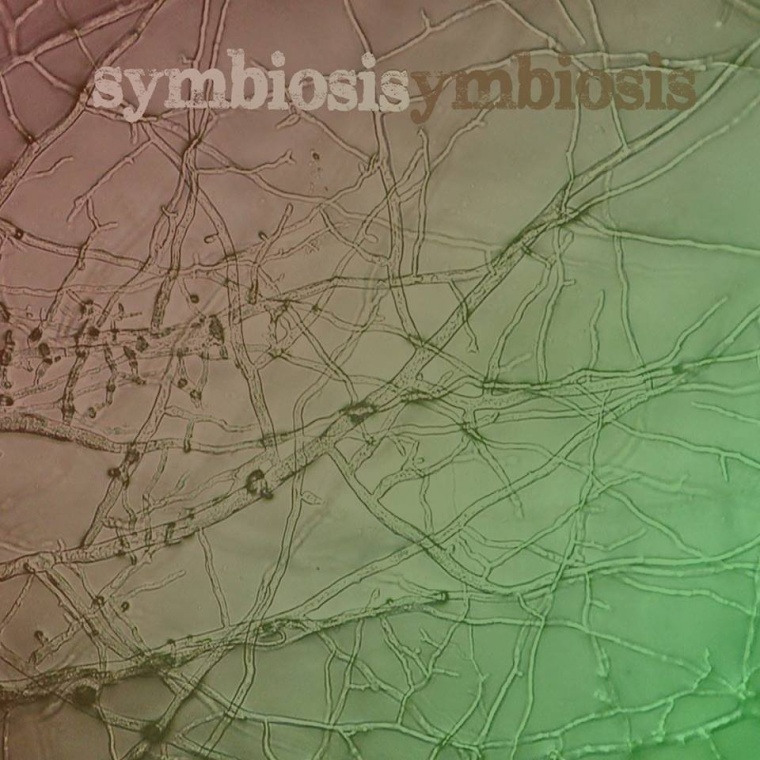 Black Magic Noize crew member Araless dropped his new album, Symbiosis, earlier this week. Unsurprisingly, it nods to the Golden Era of hip-hop with a sample heavy, boom-bap aesthetic. There are a some nice surprises in here, like the Charlie Brown Christmas hack “Brutal Murder” (featuring Hash Adams), and the previously released “Cloudcatchers” (featuring New York MC Mike Larry Draw), a meditative, philosophical stroll through the rap haze. Ara does his due diligence with a studied, diverse flow. A solid project all around from one of the Town’s lesser-known artists.

Break, bars, sample: a simple recipe that always works. It helps that Araless is nice on the mic, treading a lane somewhere between Brother Ali and the SEA’s own RA Scion. His “Attention” (produced by Goldenbeets) has an accompanying video now courtesy of Dyllyn Greenwood. You can download the track here. Watch for Symbiosis coming soon. 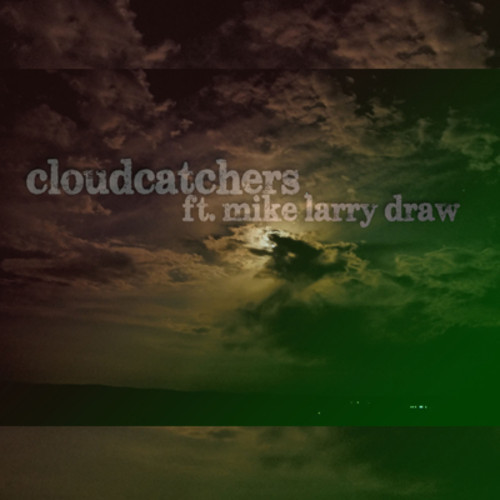 Araless grabbed our attention last summer when he won our not-quite-monthly song competition, The TrackMeet. He followed that up in December with the boom-bap revivalist gem “Attention”. And now that we’ve given you the brief history of this still under-the-radar MC, he’s back yet again with “Cloudcatchers”, a plodding, sorta gloomy, sorta captivating knowledge drop. This one features New York rapper Mike Larry Draw and was produced by Tacoma’s Smear One (because “Jake” and “Bean” were already taken). Watch for Symbiosis coming soon from Araless.

If you Google image search the word “Araless”, this is what comes up. This is not a picture of the rapper named Araless. I don’t think.

Winner of a past edition of THE TRACKMEET, rapper Araless hit the 206UP inbox with his new track “Attention” (produced by Bellingham’s Goldenbeets). Boom bap with clear reference points for hip hop heads (check that Brother Ali flow in the second verse). I like this.

206UP.COM’s The TrackMeet is a regular feature here on the blog that pits three relatively new or up-and-coming local hip-hop artists against each other in a battle-of-the-songs style competition. It’s easy to participate if you’re a reader: Just listen to the three featured tracks and then vote for your favorite in the online poll below. Voting lasts for one week. Each winning entrant will be featured on an upcoming TrackMeet Mixtape (the first edition of which you can download here). If you’re an artist looking to submit for an upcoming competition, click here for submission guidelines.

A fresh weekend means a fresh round of TrackMeet competitors. Meet this week’s contestants below and vote for your favorite in the online poll. 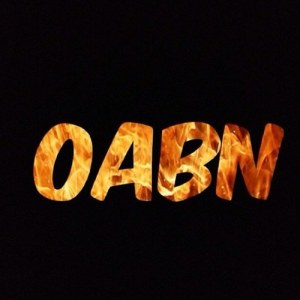