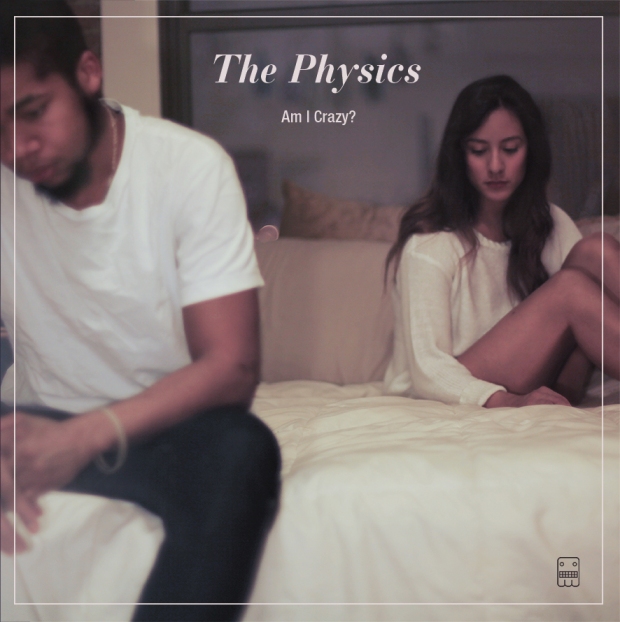 First, The Physics have an official release date for their new album, Digital Wildlife, which Thig had previously relayed to me was set to be an amalgamation of hip hop, electro, and R&B. It generally sounds like we can expect that same vibe when the record drops this December 13th, but perhaps in more holistic terms: “Digital Wildlife is about the relationship between digital and analog,” goes the official artists’ statement. Can’t wait.

Secondly, “Am I Crazy?”, the new drop from DW, features singer Alisha Roney, a Seattle native turned Brooklyn resident and possessor of that rare vocal quality that can only be described as the perfect confluence of perfection and imperfection. At the risk of flirting with inappropriate hyperbole, I’ve heard critics describe Mary J. Blige as blessed with the same trait. So, you know, keep your eye on Alisha.